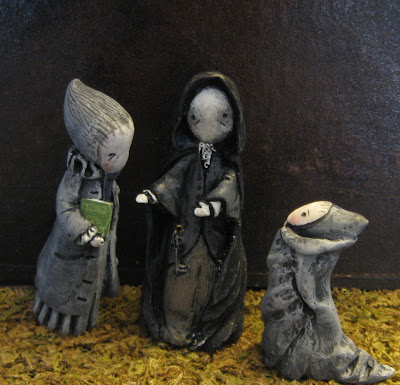 Day 111 technically, though it may not seem so. Poppets like time travel.

Poppets are quite good at playing and they do so like The Graveyard Book. 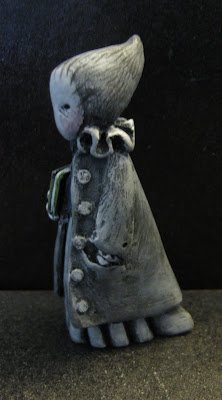 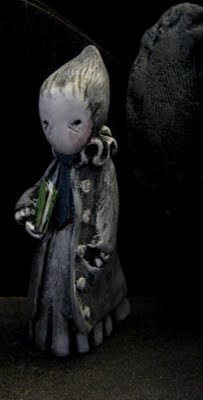 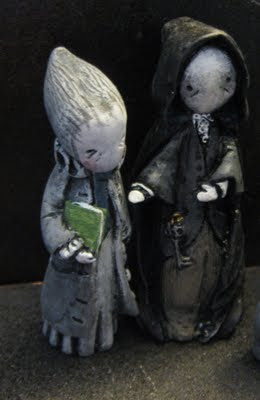 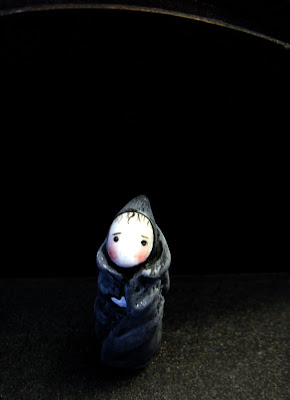 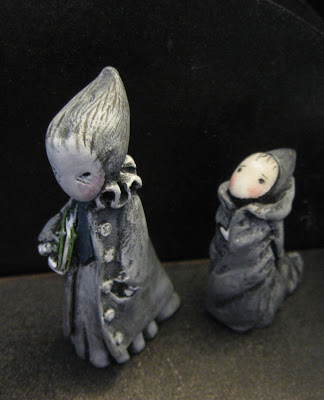 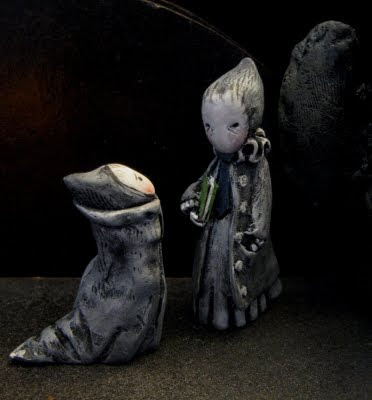 I would very much like to see a poppets play.

It would be a poppety production. A number of humans for such a thing.
stop motion? music only?

I keep meaning to do a Poppet Waiting for Godot.

I mean I have the stage, and they have the tree.

I love Miss Lupescu.
;)
I love her expression and the way she's carrying herself. Well done!

(Can't wait until she arrives.)