And for contrast - family photos in Boston

Yesterday's Walk in the 'Hood

Kids are out early for conferences, so Max and Zoya came over.  We took a walk on Broadmoor and I took pictures.  I'd explained to friends at Boskone that winter can be our spring.   These photos aren't intended to tell you all there is to tell about Palm Springs - not by a long shot.  They're here so you see what I saw yesterday. 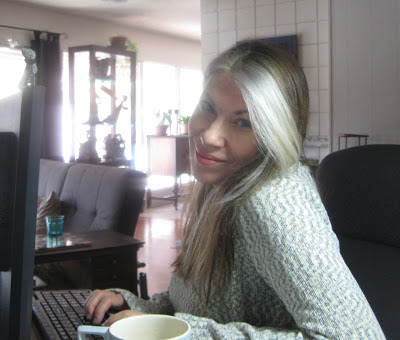 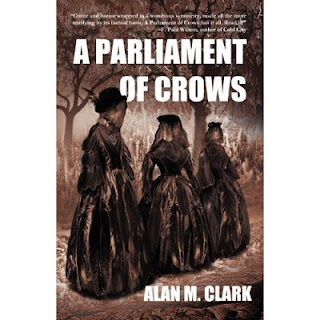 The glamour of being an artist.

I've always been a fan of broken color.  Rarely is a background of mine a solid color.  When I wanted to make stars, I asked an expert - Joe Bergeron, who is a talented astronomer, artist and writer.  What seems like a simple technique is actually like chess in that it's "moments to master and years to perfect."

I think I've finally found my version of the technique for artful splatter.  I get less on my glasses and face, but it's still a messy business. 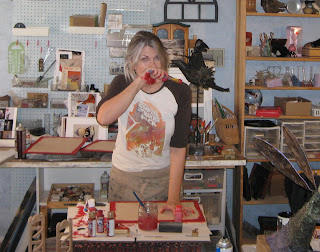 I own a lot of splatted t shirts. 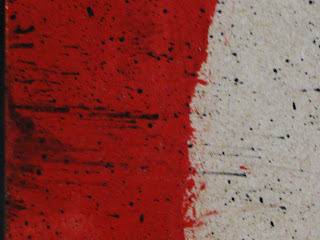 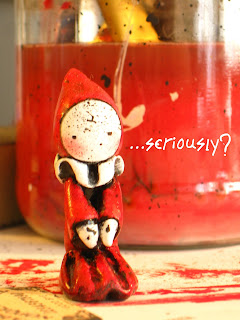 I forgot to move poppet to a safe distance. 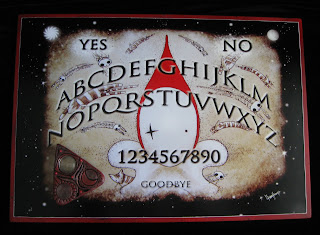 The board game is available in the Etsy shop!
It's the last week before a convention.  And all that goes with.  Hope your week is good.
Posted by lisa at 12:07 PM 4 comments:

In the desert, it's essentially spring.  This is as close as we get, though a few colder days are sometimes interspersed.  In winter we grow flowers and the signs of spring are all around us in February.  It makes us happy in all the ways springs does, and a little sad because summer (which can keep us inside like winter) will follow.

But not today.  Today is for gardens. 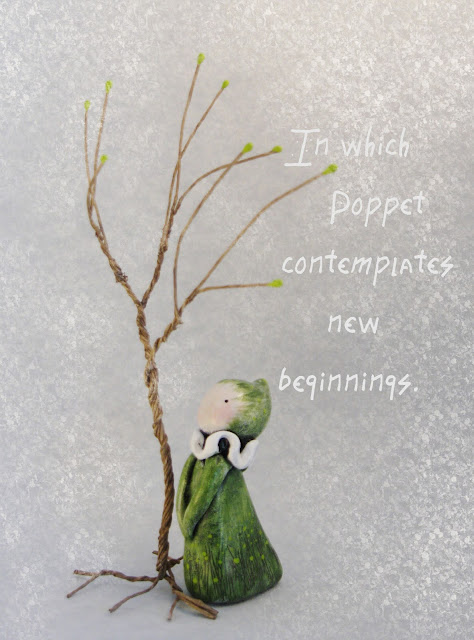 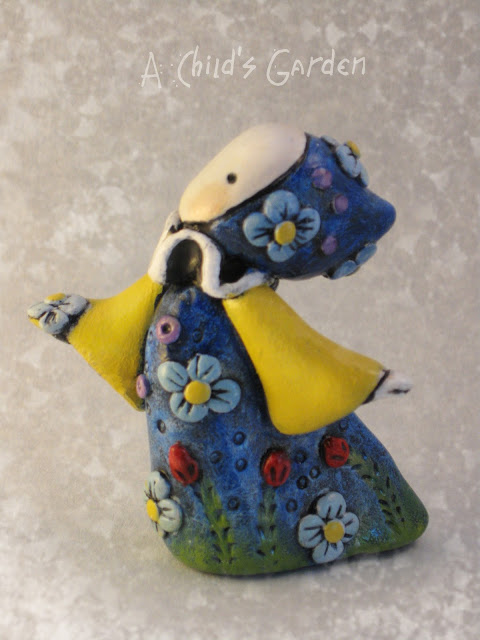