Life is my laboratory 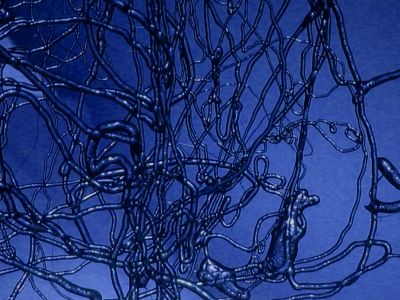 ...some nice effects were achieved.

I also learned that after about an hour toes can get painfully cold and finally, that it's very easy, in such cold, to glue the fingers of ones gloves together.

None of that will deter me from trying again.

I like the "what if" that seems to attach itself to things. It's why I like using things in unconventional ways. It's why I love the music of John Cage and the art of Rube Goldberg.
It's why I want to sculpt something underwater, a thing that's best viewed underwater.
It's why I'd like to sculpt something in a sort of 'think tank' as an exhibit. Some people say this isn't art. Some people think it's just silly. Still...
Posted by lisa at 11:08 PM

I love the idea of underwater sculpture. Are you thinking of something kinetic?

I decided a little while back that (when I am rich, and can do crap like this) when I have my own house, I want a sculpture of a sleeping water-dragon at the bottom of it. Just so I can swim down and pet her, and tell myself stories about what would happen if she woke up.

I got my Midnight today. She's beautiful.