Fire season is upon us early, and more. 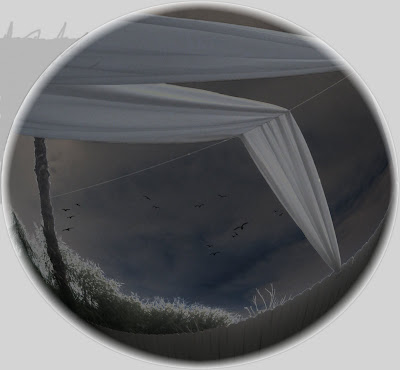 It would be my style to write "California is burning, again."


Because it is again. It's still a couple of weeks until fire season.

Both can be devastating.


Again, reminds us of regularly, which leads to normal, with leads to ordinary.

There's nothing ordinary about disasters. Right now there are eight fires burning in the state. The closest to us is the fire in San Bernardino.

These are devastating, huge fires that will go on for weeks. Here, I watch the sky. It's crazy hot and oppressive and the usually crisp dry air of the desert is heavy.

I worked all day in the studio. In the evening, we sat outside and watched a surfing documentary and the odd-colored sky. I made notes for projects and took a few photos because the light outside was so strange. I'm still playing with the image above-- thought you might like it. 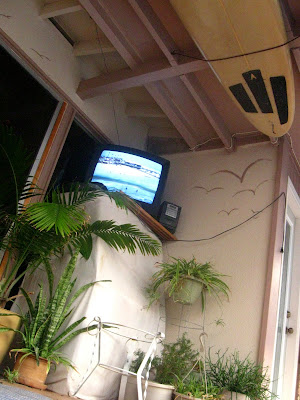 I don't know when. I've had it for four years. It doesn't even have a place in line yet. That used to bug me to no end, but not anymore. I'll get to it when I need to. Everything's eventual, as Mr. King teaches us.


I wish you well. I hope for everyone affected by the fires, especially the firefighters and their familes. This is really serious stuff.

And, weird enough, there's a hurricane in Baja California currently.

If this isn't the setting for a story for someone, I don't know what would be. I'm going to call Larry Niven. Not for the sake of stories, but to see if he's okay.

i worked yesterday too, on things more mundane than Poppet Planet *sigh*. But it pays the bills, as they say, and i can still find the time to work with Poppets and Foppets and Bags (oh my!).

Temps in the DC area are in the low 80s, can you imagine? And downright cool at night, heh. Fall is definitely on the march. It is good.