Procession and a little light. 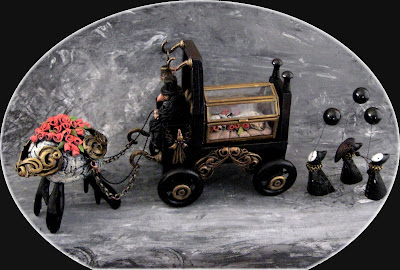 A number of photos of "Procession" and a few words about other things.

We proceed. We move forward. Where one story ends, another begins. None lasts forever, but the procession does, nearly. Maybe. Poppets understand humans better than we might think. 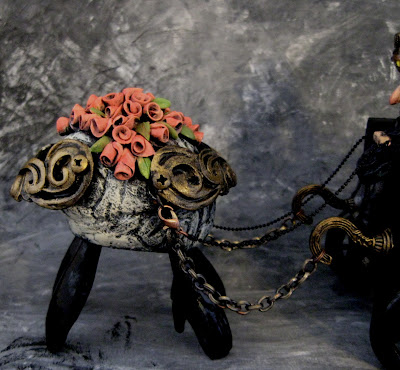 Exit Through the Gift Shop was sort of the documentary I'd expected. I've a real appreciation for street art and it didn't disappoint. What I didn't expect was that the film was more about Thierry Guetta (Mr. Brainwash) than Banksy. I just erased the rest of my paragraph, because the film is summed up more elegantly here:

– the story of an accidental artist becoming an overnight sensation, while his hero looks on in horror.

I'll say I was alternately amused and angry. 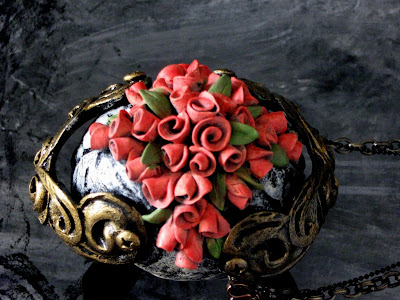 As I type this, Morgan Freeman talks about the possibility of alien life. I don't know why I'm giving this a minute. I so wanted this series to be good. So far, Through the Wormhole has been(insert juvenile alternate titles here)....disappointing. 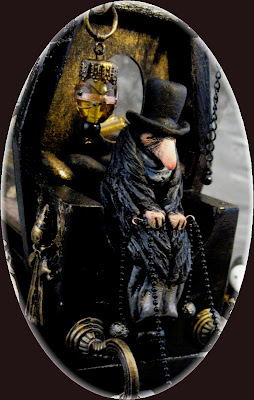 The Untouchable Tortie has returned. I'd nearly given up. Thought she'd found a home or was off to her own next adventure. But she showed up a couple of days ago, thinner than ever.
So naturally, here we go again.


I think this might be my favorite photograph of "Procession" so far. It makes me want to paint. 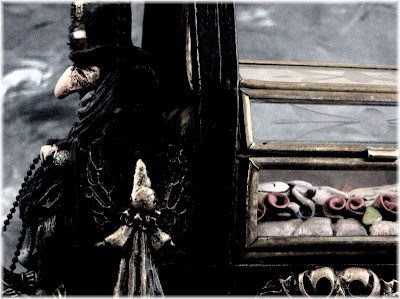 It's nearly 8pm, and still feels like an oven outside. Tonight we swim. Floats for everyone. We watch movies from the water. Then, when it's over, we just float and talk. Then we just float. I like the floating part. 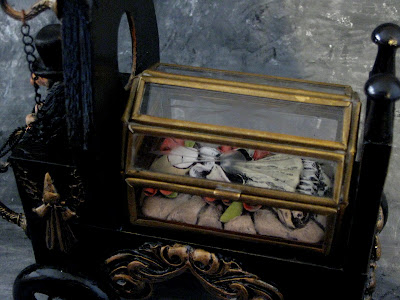 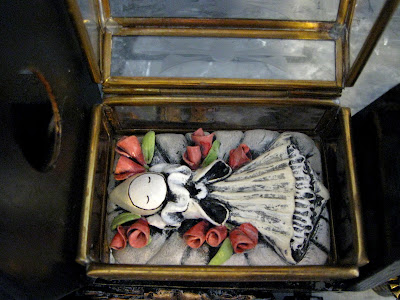 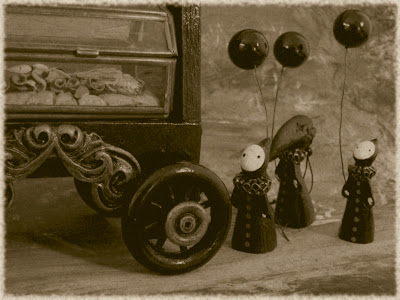 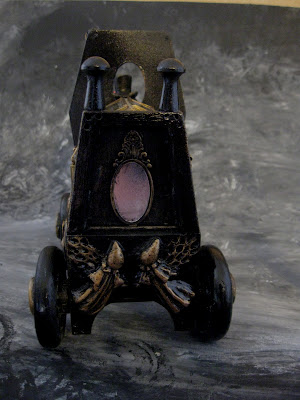 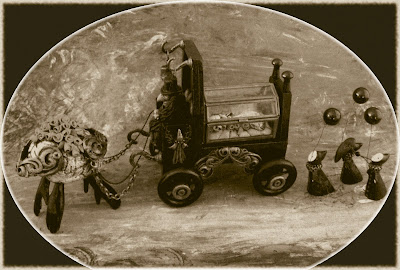 I made Poppet lights. They're watch-battery powered. Outside, they remind me of fireflies. I like that too. Swim now. Sun tomorrow. Here in the desert, we're constantly aware that a little light is sweet, but a lot of it can kill you. 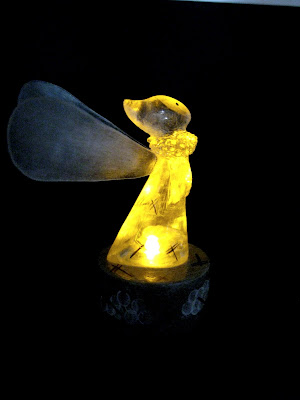 The procession of life. Never ending until, of course, it ends.

You always make my brain open up in different ways when I read your writing. Like there are a series of locked doors in my brain, awaiting the key that fits. And, for some reason, here I find a lot of keys.

This is so amazing! The details!

Wow! I'm mesmerized by the Procession.

That Procession is breathtakingly gorgeous!

I am beyond excited to animate it!!

Oh, gosh! The procession is absolutelt fab piece of art! I love it, althought it is sad procession still it made me smile:) I love the idea of the lighting poppets:)

They are... unbelievable. Honestly.

The Procession may well be my favourite piece of your work ever... even more than my beloved Poppet Window, or my Fantasy Owl Carousel piece or even my Poppet plays Nobody Owens. I'd love to see it up close, the detail shots are exquisite.
And the contrast of the Poppet lights is just wonderful.
Shonna

Isn't it funny? Because it's you and because of where I am right now; I want to interpret it through the lens of transience and journeys and death.

And vaguely I try to resist the idea of my very, very tiny mini-poppets standing on the street corner singing the "That's your funeral" song from Oliver irreverently as the Procession passes by.

However . . . . the thing at the back of my mind is some sort of steampunk Snow White in a laudanum coma dead/not dead. Not waiting to be awoken with a kiss, but with a chemical or a machine.

Which sounds really positive and maybe a little pollyannaish if it weren't for the backstory of how I sense she ended up on the laudanum in the first place and whether or not I think her mad scientist will ever arrive with the right needle.

Or what I think might happen if it works.

I can't tell if that means I'm working on a more positive outlook or just a more twisted one.

It does mean The Procession is working way better than the creative writing class though - thanks Lisa, it's beautiful.

That may be the most beautiful piece you have ever created, girl...Making me miss you LOTS.