About Rooms and Soup 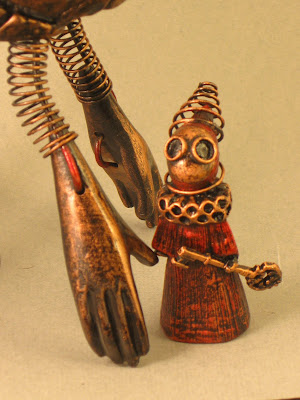 Yesterday I got some photography done. Cleaned. Enjoyed Orion's presence, home from school and at play.

I thought about rooms we don't like to visit. Places we've put certain things unfolded, unwashed, unfinished. Tiny, silly things that squeak and dark things that thrum and growl and make us twitch as we sleep. 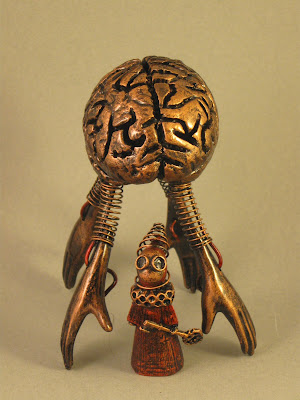 We find keys, don't we? Left for us or simply washed up on the tide. We create some ourselves. Other doors we kick in on wild hunches. Some we blunder into because we turned one corridor too soon. 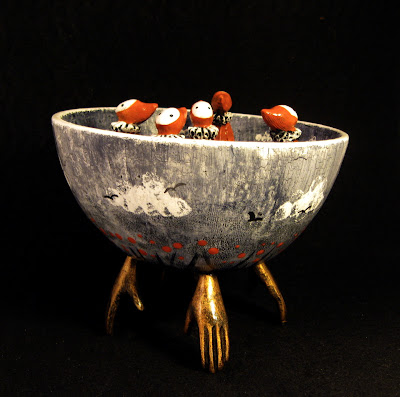 I begin to suspect we all have very similar floor plans, interchangeable keys. That, like human faces and snowflakes, works of art and stories, there
are infinite variations. 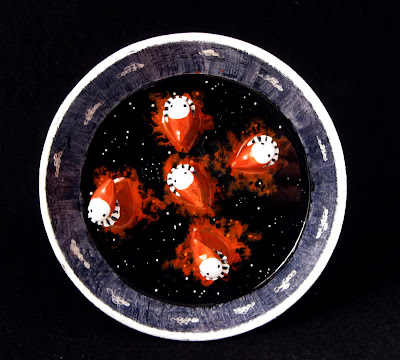 But really it's still soup.

Adrienne Reynolds and I are collaborating. I asked her to bring the creativity she put into her Poppetropolis to making some houses for Poppets. Here is where you'll be able to follow the progress: A House Where Poppets Live 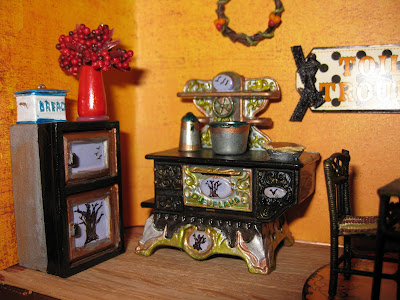 It's time for me to get to the studio while there's still light. The Neil has convinced me to make a Twitter page for Poppets. I've done so. I'm a little lost. Possibly my brain doesn't work that way. So I'm thinking I'll just turn it over to Poppets, who are better at saying things in few words than I. Then, Poppets can get into real trouble, left unattended, so. hmmm. I'm thinking... 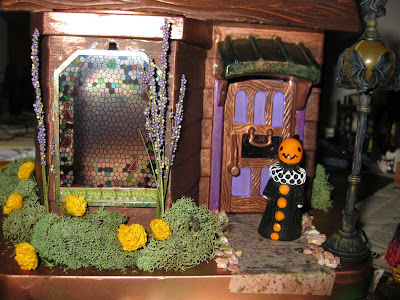