What We Know About Poppets, So Far... 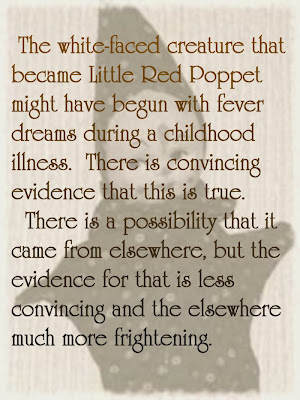 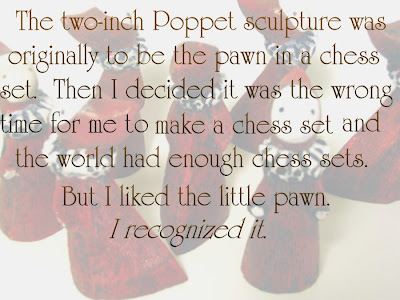 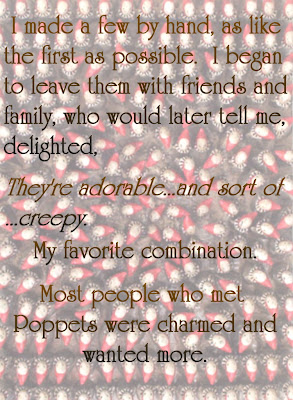 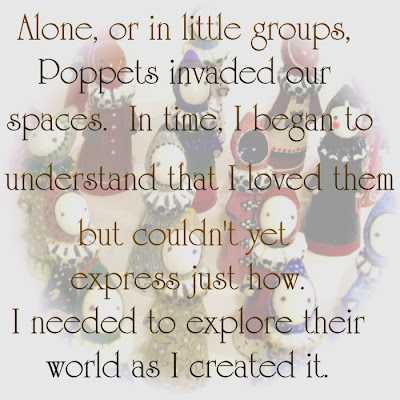 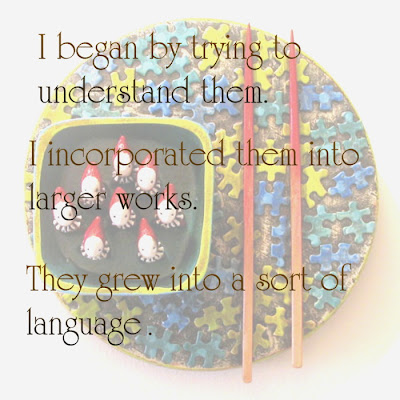 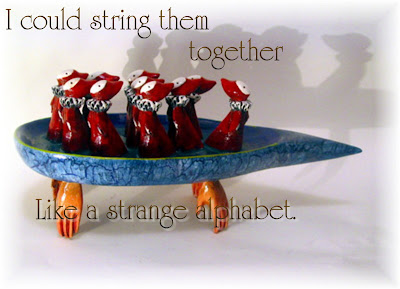 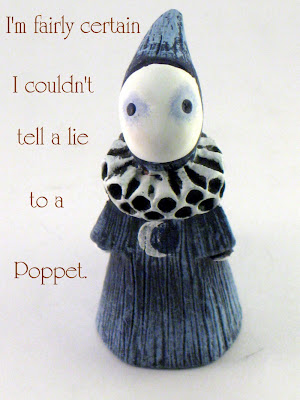 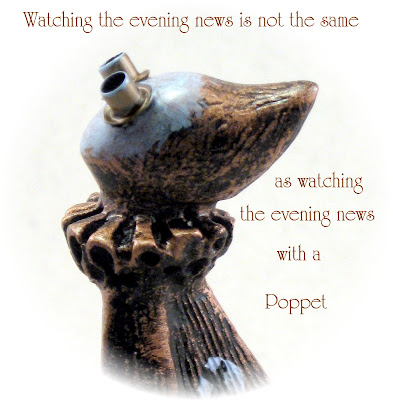 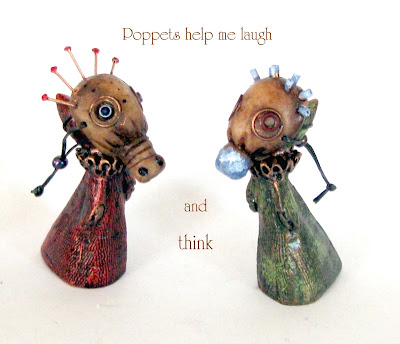 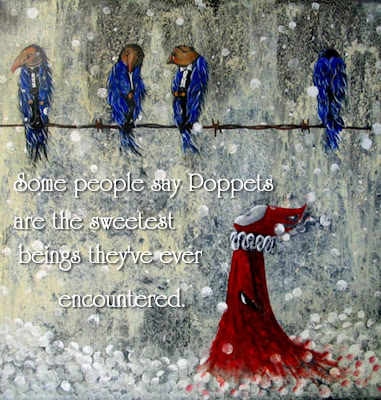 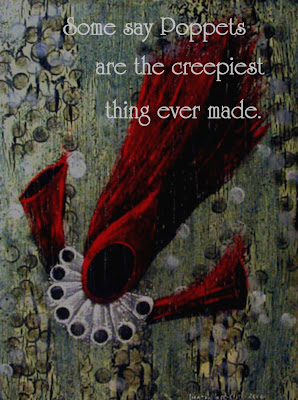 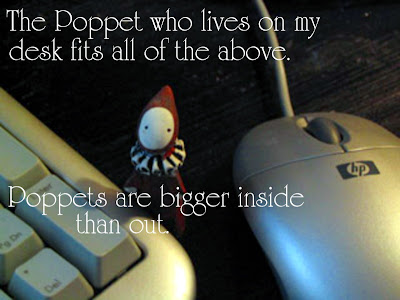 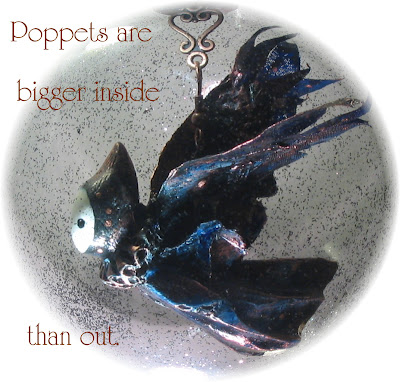 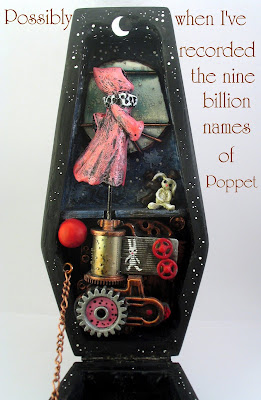 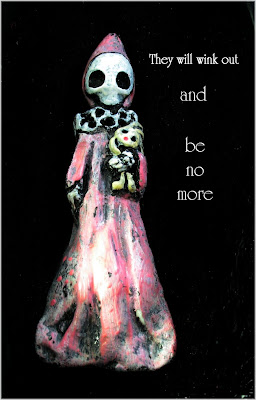 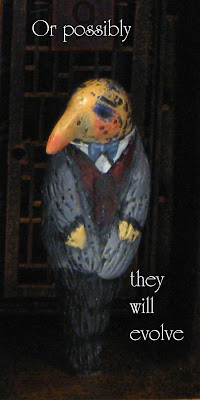 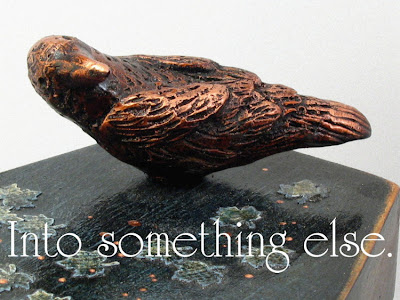 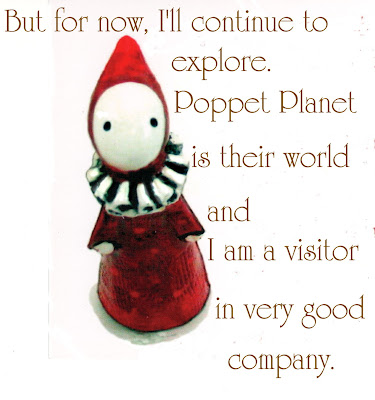 ********
OR you can order directly by emailing Alison (aka Sunraybug Poppet) at strange_studios@yahoo.com
Posted by lisa at 1:09 PM

I did a project on flickr with one of my poppets, "One Object 365 Days Project - Skelly":

Of course, all the other poppets showed up from time to time :-)

So many times people asked me what's a poppet, or where can I get one, and I'd show them the way :-)

Love the skull in the faceless part of Big Pink!

I've sent poppets to friends overseas so that we are all connected by something special.

I will keep my red and my blue and perhaps one day I will get them a cousin.

I like it. I usually point people to Poppet Planet, but this is better!

Now I'm going to have to get all that tattooed on my other arm :)

One of the best damn blogs I've read in weeks.

Imagine my suprise when my new boyfriend presented me with an anti-valentine poppet on valentines day as a special present!
I think it was the best valentines present I have ever had! :)

Does this mean that in the future, new poppets and/or special poppet creations will not always be listed in the ebay store? Will remainders of your back-catalog be available?

Janet: cool! and Thank you!

Elizabeth: I like it especially when people get Poppets for others. There's something strange and sweet about giving a Poppet. Yes, they are bigger inside than out.

Stacey: Thanks for sending people. I will keep the ebay store, but I truly do like the idea of offering an alternative, especially for some of the one of a kind larger works. And--we can offer layaway and other special deals that we can't on ebay.

Robert: That's right! You're about to have some company---just got an email from another collector who's planning a Poppet inking soon.

Neon: Hang onto that guy---he obviously gets you

yes, i know this blog post is from feb. and it is oct now, but...i did a search to find you and this is the post that came up.

I live in japan and have become friends with Janet....I have been intrigued with her love of all things poppets and imagine my surprise when she included a small one in a package I received from her this week.
I do believe that a new relationship has begun...the little poppet is comforting to look at and seems quite at home on my desk full of origami cranes, flamingos, and other small members of the menagerie that have invaded my desk.
Your imagagination in creating this lovely little creatures is amazing....I'll be visiting your store soon!
have a wonderful day.

What is this... It's just a little piece of ceramic clay painted on... It's not living! They don't have feelings, they can't see you or hear you it's just an inanimate object...

right. A book isn't a living thing either, but words have great meaning. It's the idea behind the object. If you can't see that, look again.