What I wish I didn't know. 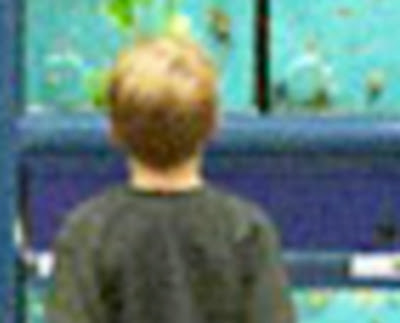 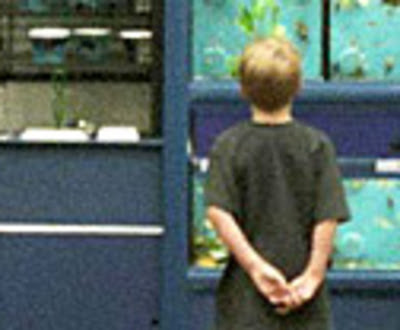 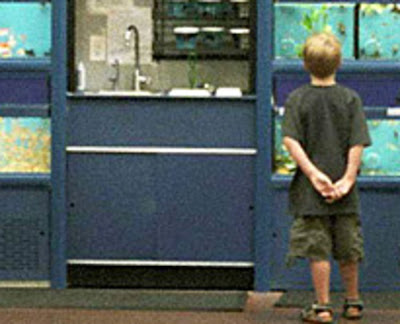 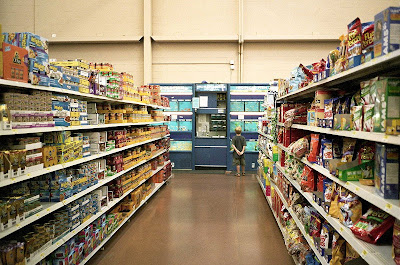 Thank you for your "what I did this summer" comments. They are bigger inside than out.
I struggle now, these weeks, sorting through the debris of my own adventures, and deciding exactly which general direction to head into. I began to realize, in the midst of all this thinking, that my creative process has changed a lot since I started. I began to think of 'what I know now" as an artist that I had no clue about when I started. It became a sort of list of things that could be reasonably beneficial.

Less useful, likely, but interesting in an entirely different way;

ten things I know now, but wish I didn't.

When I was then, we stayed out on the beach all day, got deep, dark tans, smoked cigarettes, drank Boones Farm or someone's grandmother's Manischewitz and had sex without latex--- with joyful abandon.

When I was then I believed the adults in charge were at least smarter than me and had our best interests at heart.

When I was really, really then, I believed I might hear tiny hooves on the rooftop on Christmas Eve.

I wish I didn't know....what? This is a tricky question for an autodidact.

Curiously, I typed each not as something I know now, but as a 'then' counterpart. I don't know why that works better. Will think when I'm not terribly sleepy.

Anyway. there it is.

What do you know now, that you wish you didn't?
Lots of stuff going on in the world. Lots of it bad. The news seems more scary and people seem more stupid. Is it me?
For Spencer, (banned from wheels) things got very serious, very quickly this past week, with surgery and a week in hospital. Now we play catch up. Again.
I am now extremely sleepy. g'night

photo of Orion by Mimi Ko

Labels: photo by Mimi Ko, what I wish I didn't know

What do I know now, that I wish I didn't?
That soul mates are not necessarily forever.

neon: This is a powerful example of the kind of idea I was looking for.
You allow for the possibility that soul mates might be forever.

Where your comment takes me is to consider my own definitions of "soul mate" and "forever."

And then I must consider my personal experiences and the emotions involved.

ouch.
did I mention, ouch?

Having done that, I'll say I believe that it's better to accept our relationships as part of our human experience and to keep on swimming.

A carefully constructed facade may hide deep flaws...part of this summer's lesson...

What I wish I didn't know...that's tough. I think of things that I wish weren't so, but not knowing about them wouldn't make them go away or be any better so I think it's better to know, to try to address. (Example: I wish I didn't know what people do to children...but I do know, so I foster).

Perhaps I wish I didn't know I can deal with.

I'm with you Ulffriend... There are alot of things I might be sorry I know... From how bad people can be to each other in this wide evil wonderful world, to something as simple as Love isn't always Forever. (A truelly depressing thing to KNOW...)
But I am better for the knowing.
Learning things makes me a better man in every way every day.
Now as for the topic of mating for life vs. multiple partners... :)
I would truelly like to believe that two people could carry a deep and lasting love for each other that would last a lifetime... My grandparents, both in their 90's and fairly happily married for over 60 years, are my main lifeline for this belief. But, having tried marraige once now already myself. (For those not in the know... My marraige only lasted 7 weeks... Talk about ouch!) I can readilly accept that that true soulmate, while they might be out there... Might not neccesarily be the one you are with now... And, if you find that this is so. How could you not jump back in the water for a nice swim? The waters NICE! Splash, splash! :P
Bent.

There are only two really preciouse things in this whole big mess called life... Time and Love. One can only be taken. And the other can only be given.

ivenotime: I've had experience with that one. More than a few of my works involve masks. Several have been masks that, when removed, revealed faces exactly like the masks. Another realization was that makeup isn't about beauty---it's about power. It's another mask. Generally though, I have grown to trust my instincts---I don't believe these to be anything exceptional, just an awareness of body language and subtle signs--possibly even scents. Still, most people can't mask their eyes. Anyone who can is someone I'd personally stay clear of.
Thank you.

benton- your quote "There are only two really preciouse things in this whole big mess called life... Time and Love. One can only be taken. And the other can only be given" is a very inspiring thing to say so thank you.

Recent experience has shaken my belief in that certain someone being out there. But you are right Lisa, looking back at how I put my quote suggests I havent given up yet.
So yes- ouch! and keep on swimming x

You are very welcome Sister Scorpio! And I allow for the possibility of soulmates too. The thought makes me smile all over...
Bent.

A bit late with this reply, but the question stuck with me...

hi rosie: I'm reading your comments and hearing a story in there. I've given this question a lot of thought too, even more after reading everyone's comments. I'm thinking of a sort of nostalgia for the 'bliss of not-knowing." Knowledge brings a lot of responsibility---we can't un-know things we learn. Still, consider the possibility that knowing these things will help when they come around again. Likely, after a bit more time travel, you'll be happy to have learned even painful things.

I don't know where the following originated (and I'm probably butchering it):

How do I do it right?

How do I get experience?

By doing it wrong.

I wish I didn't know what it's like to be unemployed for going on eight months.

I wish I didn't know that you can't trust that what people say is a true reflection of what they think.