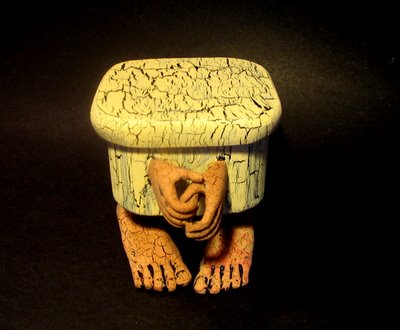 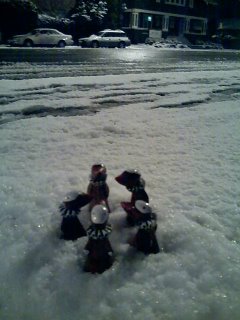 I hear it's going to snow in the Chicago area sooner than later. Stay warm out there.
Posted by lisa at 4:15 PM