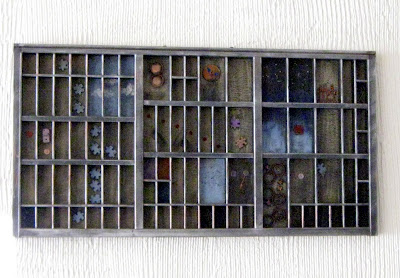 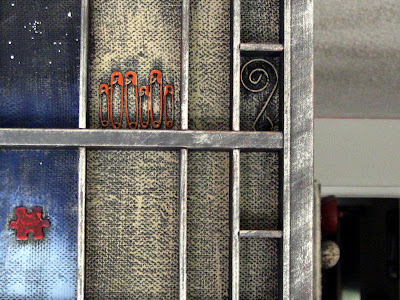 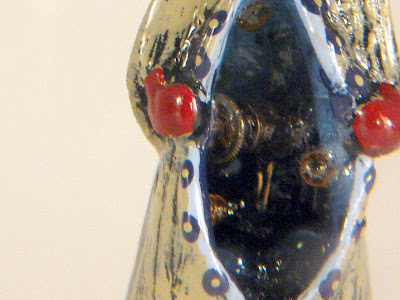 Orion has begun his math homework. He has two pages. I promised a game of catch when he's done, so I'm going to stop fiddling with blogger, which is not cooperating much.

I'm grumpy today. Long hours with not nearly enough down time. I take a deep breath. I remind myself that lots of other humans are doing exactly this, and if the're not, they did, or they will, because it will be their turn as it is my turn now.

Underlying anxiety. Truly watching the news is unhealthy. but I can't stop for longer than two weeks. Possibly time for another break.


Anyway. This box is finally photographed. It's been waiting for ages. And our undersea adventurer, though my camera (or my skills) don't come near Mimi Ko's.

Other things have been too. the list of waiting things is gradually getting smaller. The secret is not to add to the list, and to watch out for yaks.

Often, when people are grumpy, they're not grumpy about the thing they're complaining about. And interestingly, it's usually something simple, like that they're hungry, or nervous, or their shoes don't fit right.

So, after catch, simple things and sleep. 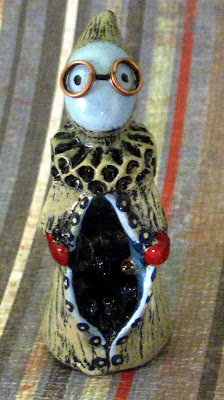 I agree about the news. Many days it seems hazardous to a healthy mood. Music has the opposite effect for me. Thank goodness.

Is the box Son of Lost and Found?

Yeah, true. Ya gotta watch out for those yaks. Sneaky b@stards.

Hungry, angry, lonely, tired...and more than shoes it's always headbands and barrettes causing me attitude trouble until I realize that the truth is my head hurts.

When people feel insecure, they´re grumpy. Because silly humans forget that things could be worse.

It's ALWAYS about something else! The key is to figure out what that else is.

Glad to have found your blog.